Why Does Yaffed Fight For The Education Of Hasidic Boys And Not Girls? 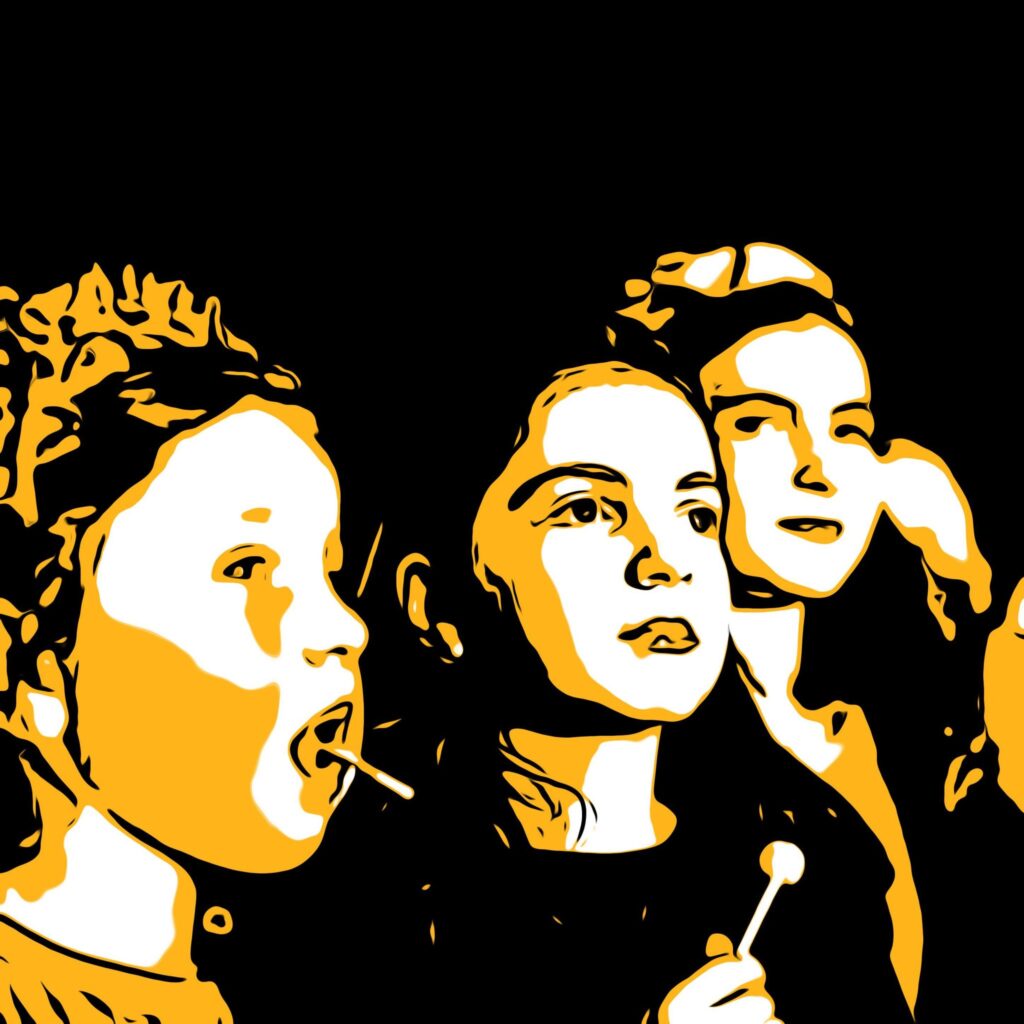 For over a decade, Yaffed has been focused on improving the education of Hasidic boys. Throughout this time, we have often been asked, “What about the girls? Don’t you care about their education as well?”

The simple answer to this question is that we care about the education of all Hasidic and ultra-Orthodox kids. But, our priority is to address the areas where educational neglect is most obvious and harmful. And in this case, it’s the boys who are most often deprived of the education entitled to them by New York State law.

While the fact that girls receive a superior education defies the commonly held stereotypes about women in the ultra-Orthodox world, a deeper knowledge of the goals of Hasidic and ultra-Orthodox schools is necessary in order to gain a better understanding of how and why both genders are educated.

What is the goal of boys’ education?

The entire goal of Hasidic boys’ education is to create lifelong Talmud (Jewish law and theology) learners and rabbis. Since young men are not being prepared for careers or higher education, secular studies are considered a waste of time. In fact, ultra-Orthodox rabbis take the phrase “you shall study it day and night” – referring to the Torah- literally. So outside of prayer, eating, sleeping, and using the bathroom, men are expected to learn the Torah every waking moment.

In elementary school, boys receive only a bare minimum of English and math… typically around 90 minutes, 4 days a week, at the end of a long day of religious studies. No instruction is given in science, history, social studies, or physical education. All of the classes are taught in Yiddish. When they graduate, most boys can barely speak or read English.

Once they enter high school (yeshiva), even very basic English and math classes are eliminated so that boys can focus entirely on studying ancient texts in Hebrew and Yiddish. Boys spend up to 13 hours a day in school without any secular studies at all. When they finish yeshiva, most do not even qualify for a GED.

Because of their limited English and lack of secular education, most young Hasidic men end up working within the community at very low paying jobs that are often insufficient to support their large families. Many are forced to rely on public assistance. For instance, in the heavily Hasidic neighborhood of Williamsburg, Brooklyn, 5.8% of residents rely on cash assistance, 51.8% use food stamps, and 76.6% depend on public health coverage.

While all forms of education in the Hasidic community are seen as a means of defense against the modern world, Hasidic girls are taught very differently than boys. Girls are not considered to have the intellectual or spiritual capacity to study the Talmud, so instead they spend much more of their school days on subjects like algebra, history, and literature.

Even in the most restrictive communities, Hasidic girls typically spend the first half of the day on religious subjects and the second half on secular ones. Most of the girls’ schools offer New York Regents exams and diplomas, and take pride in the high scores that their students receive. Some even offer AP classes.

Most importantly, unlike their male counterparts, Hasidic girls are taught to read, write, and speak English, giving them the ability to communicate with people outside of their Yiddish-speaking communities.

While the girls get a far better education than the boys, they seldom have the opportunity to use it. Girls are expected to marry early and raise large families. Other than helping their husbands and sons communicate with doctors or others outside of their community, women have very little use for their superior education.

Unfortunately, Hasidic leaders often take advantage of the girls’ higher level of education in order to manipulate education officials. They will showcase girls’ schools as an example to try to prove that all Hasidic students get a good education, when in fact it is primarily just the girls.

Does that mean that Yaffed never advocates for girls?

Not at all. Yaffed’s goal is to ensure that all Hasidic children receive a sufficient secular education. In fact, in the initial report that Yaffed filed in 2015, several girls’ schools were added when some of the female signatories pointed out that their own education had been insufficient. It was this report that sparked the debate in New York State about the rights of non-public school students to a substantially equivalent education.

But, while Yaffed is committed to advocating for all Hasidic students, the simple truth is that most girls’ schools already meet the secular education requirements.

Until Hasidic children of every gender receive an adequate secular education, Yaffed will continue to fight for their rights. Find out how you can help us on our mission.