What does Yaffed hope to achieve?
Simply put, Yaffed’s goal is to ensure that every child attending Hasidic and ultra-Orthodox yeshivas receives at least a basic general education, as is required by New York State’s “substantial equivalency” law. A basic general education should consist of English, Math, Science, Social Studies, and other required subjects.
I have heard that Yaffed seeks to close down certain yeshivas. Is this true?
This is not only false, but directly contradicts our mission. We want children to receive a minimum standard of education in the schools they currently attend.
Does Yaffed believe yeshivas should receive public funding?
Yaffed does not take a position on whether or not private schools of any kind should be eligible to receive public funding. However, we believe that schools depriving their students of a basic education should not receive funds intended for education-related services.
Is it true you want to investigate all yeshivas?
No. Yaffed believes the problem is mainly concentrated in Hasidic and ultra-Orthodox yeshivas. However, all private schools are required to provide at least a basic education. This is not only the position of Yaffed, but that of New York State law for over 100 years.
Why are ultra-Orthodox and Hasidic Yeshivas reluctant to provide a decent secular education?
At heart, there is a misconception among some in the community that secular studies are in conflict with Orthodox Jewish teachings. This may be due to their misinterpretation of the text “and you shall study the Torah day and night.” To some, this implies that Torah should be studied day and night to the exclusion of all other studies. However, the Jewish tradition also mandates that “every father must teach his son a trade,” and nearly all of the great Rabbis of the past were well educated in secular subjects. And yeshivas outside the Hasidic and ultra-Orthodox communities already provide an excellent secular education to their students. Indeed, Hasidic girls schools generally provide instruction in basic secular subjects, as do several ultra-Orthodox boys schools.
Why don't Hasidic parents demand the schools improve or send their children to public school to avoid the problem?
Within the Hasidic community, many parents and former Yeshiva students are extremely frustrated by the education they received, but they are often reluctant to speak out and demand change for fear of reprisal. These parents face an unfortunate reality: so-called community leaders have a long history of threatening livelihoods, intimidation and expelling children from Yeshiva when parents speak out against the status quo. Through Yaffed’s efforts, some parents and former students have felt empowered to demand change, but they still rely on government authorities to stand up for the children’s rights since they do not feel empowered to do so on their own. While public schools might seem like a viable alternative to someone outside the community, sending a child to public school is simply not an option for Hasidic and ultra-Orthodox parents given social and religious realities. In any case, New York State law requires even non-public school children to receive a substantial education and it guarantees that the Department of Education will enforce education standards. That being the case, parents should not be forced to send their children to public school in order for their children to receive an education required by law.
What does the typical school day look like for a Hasidic boy?
In the typical Hasidic elementary school yeshiva, boys begin the day as early as 7:00 am to pray shaachrit, after which they receive a full day of instruction in various Judaic studies topics – Torah, Gemara, Mishnayos, Halacha etc. At the end of the day, four days a week, there is around 90 minutes of basic math and English instruction. In High School, by which time all of the students have had their Bar Mitzvah, secular education ceases completely.
Why do you call yourselves “Young Advocates For Fair Education”?
Yaffed is a grassroots organization founded in 2012 by recent graduates of various Hasidic and ultra-Orthodox yeshivas that did not provide a basic general education. This problem, sadly, has affected generations of students who have attended these yeshivas. The goal of our organization is to make sure more children do not fall through the cracks – and we welcome support from people of all ages.
Menu
Donate Now
Menu
Menu 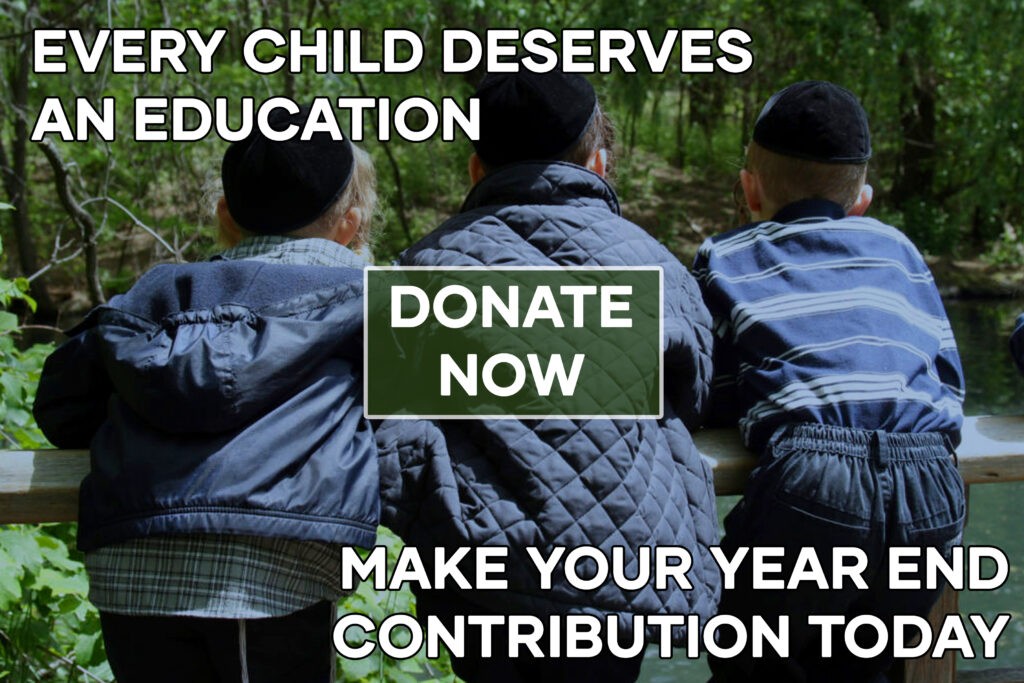