In 2017, after two years of no updates from the NYC Department of Education on the investigation they launched into 39 Hasidic and ultra-Orthodox yeshivas, Yaffed released its own report. Our report is the first and only standing body of knowledge on the topic, the findings of which were later confirmed by the DOE’s report when it was finally released in December 2019. 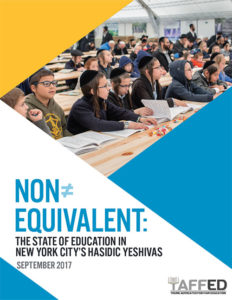 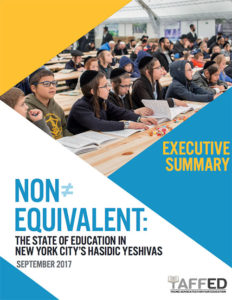 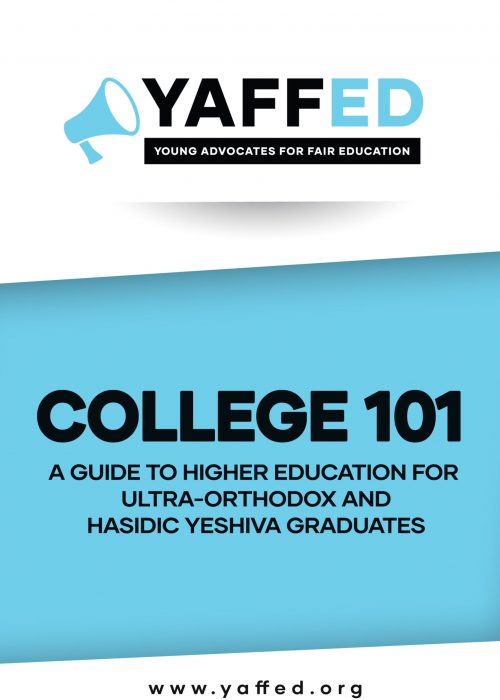