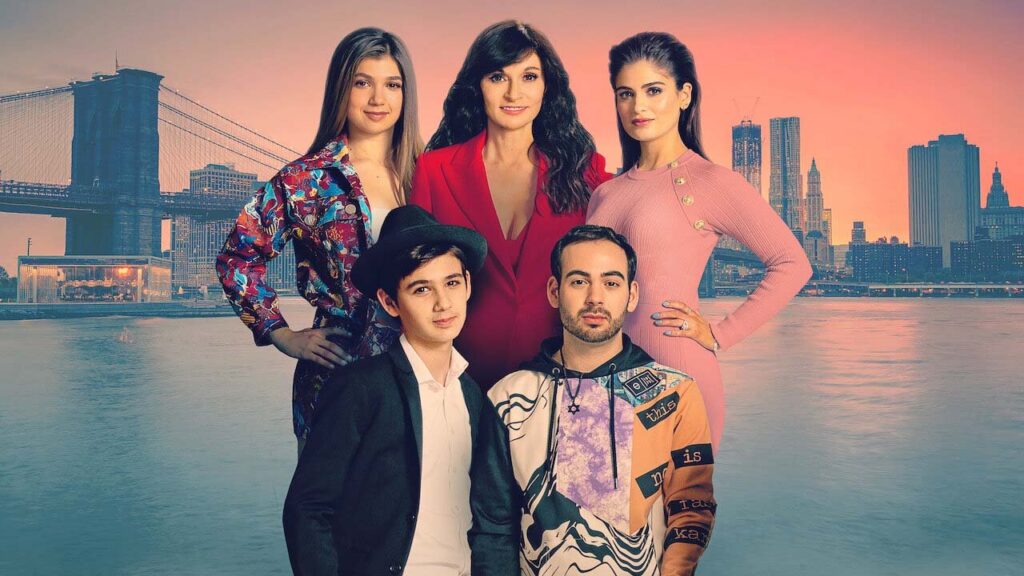 If you have come here for spoilers on My UnOrthodox Life, you’ll be disappointed because I haven’t watched it. But this post isn’t about My UnOrthodox Life per se, but about the reaction from Orthodox and ultra-Orthodox leaders, writers, and influencers to the show.

Some of those writers and commentators hadn’t watched the show either. Because these criticisms weren’t really about the content of the show. They were about the audacity of Netflix to share the story and experience of a woman who is unabashedly critical of various aspects of the Haredi system.

And that’s something we have a lot of experience with.

For years, as we have advocated for the tens of thousands of children who are being denied an education in hundreds of ultra-Orthodox Yeshivas across New York, we have been belittled and dismissed. Media outlets that gave us a platform were accused of being anti Orthodox and antisemitic. We were even accused multiple times of causing various horrific antisemitic attacks against Orthodox Jews.

These weren’t isolated cases, either. Just last week, a Chabad rabbi from Kentucky accused Yaffed along with Netflix of causing the stabbing of another Chabad Rabbi in Boston. Attempting to blame activists, who are oftentimes members or former members of the Haredi community, for antisemitic violence is a reprehensible tactic used to silence dissent.

Now some people are criticizing the My UnOrthodox Life show for inaccuracies about the star’s life. Some argue the way they claim they didn’t get an education is untrue and that other portrayals of Haredi life are invented as well.

Still, what even some critics of My UnOrthodox Life would likely agree with is that the majority of Hasidic boys do not receive a basic education as required by New York State law. In fact, even Haredi and Hasidic rabbis and leaders have openly acknowledged it.

Yet those critics have attempted to silence us as well.

So if you are not into reality TV, or if you think My UnOrthodox Life doesn’t portray the community, or even the star’s life accurately, that’s OK. But let’s agree to allow people who have legitimate grievances to tell their stories without being demonized or told they are causing antisemitism.

Coincidentally, an independent producer has recently completed a draft of a documentary that has already been more than a year in the making, entitled An UnOrthodox Education.

It’s not reality TV, it’s definitely not salacious, it does not portray the community in a bad light, and it doesn’t sensationalize the facts. It’s about telling the story about secular education in Yeshivas, and about Yaffed’s efforts to bring about reform. Yeshiva graduates and parents control the narrative, speaking their truth and telling their stories.

As luck would have it, on July 28th, at 7pm,  we are doing an exclusive screening of this film to mark the six year anniversary since the New York City Department of Education launched their investigation into several dozen Hasidic Yeshivas. That investigation later found that 26 of 28 Yeshivas they investigated failed to meet minimum standards.

The screening will be followed by a panel discussion, featuring Yeshiva graduates and parents.

Use this link to sign up for the exclusive screening, and we look forward to seeing you there.

And feel free to spread the word by inviting your friends to this Facebook event.